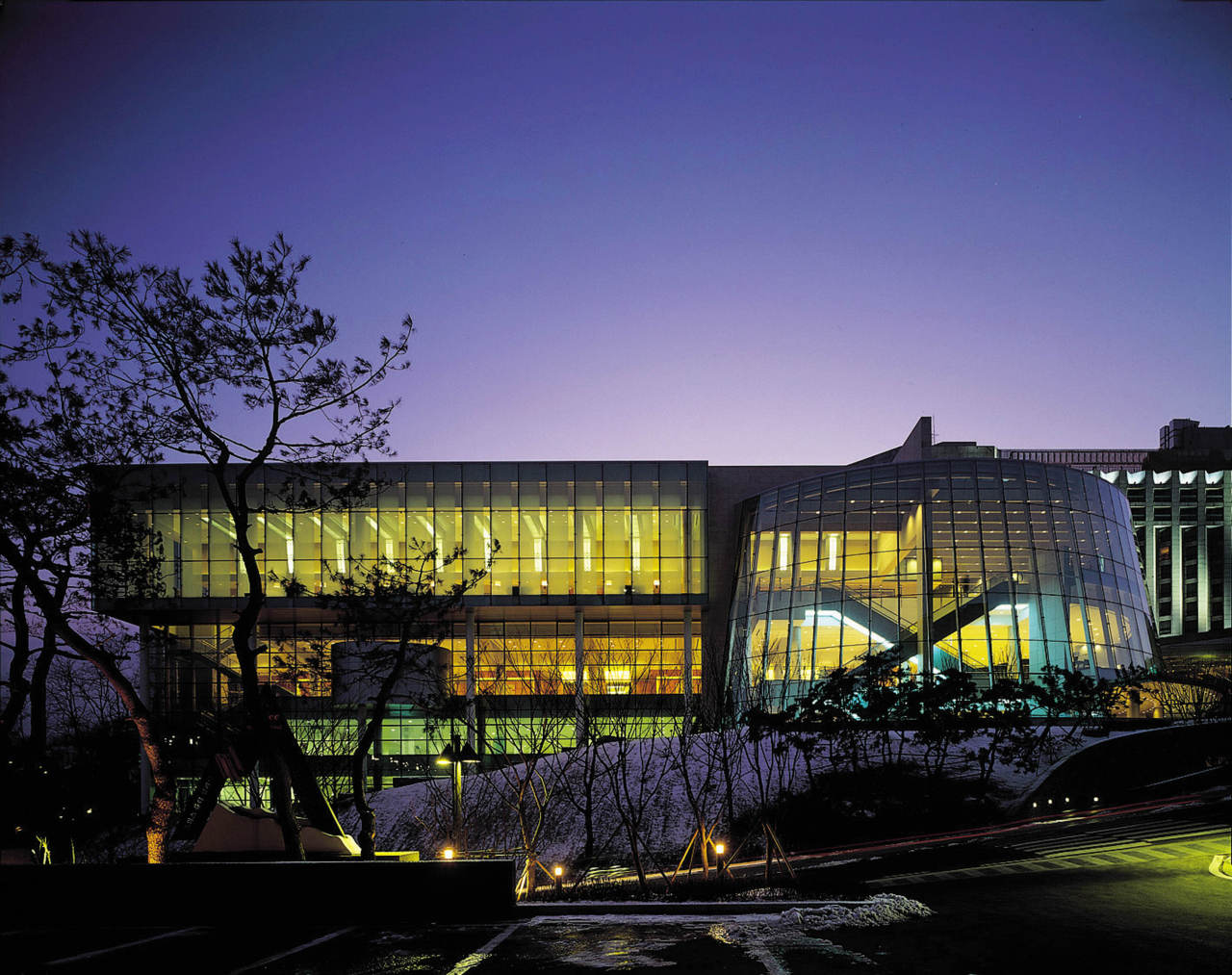 The convention hall spans 8,264 square meters with seven floors. The fourth story holds up to 2,500 people, while the third has several meeting rooms and banquet halls that hold between 100 and 1,200 people each.

The convention venue is separate from the main hotel building, but they are connected via a hallway.

On weekdays, the center houses corporate events. On weekends, it becomes a venue specializing in weddings and family events. Both indoor and outdoor weddings can be held there.

“The Grand Hilton Seoul has been successful in attracting and hosting outstanding domestic and international events with a specialized convention center,” said Son Eun-young, director of sales at the hotel.

Apart from the convention center, the main hotel building has 396 rooms, seminar rooms, five restaurants and a fitness center.

More than 1,000 cars can park free of charge. Conveniently connected to the intercity expressway, the hotel is easily accessible by car.