[Eye plus] Cry for democracy still rings out in torture rooms 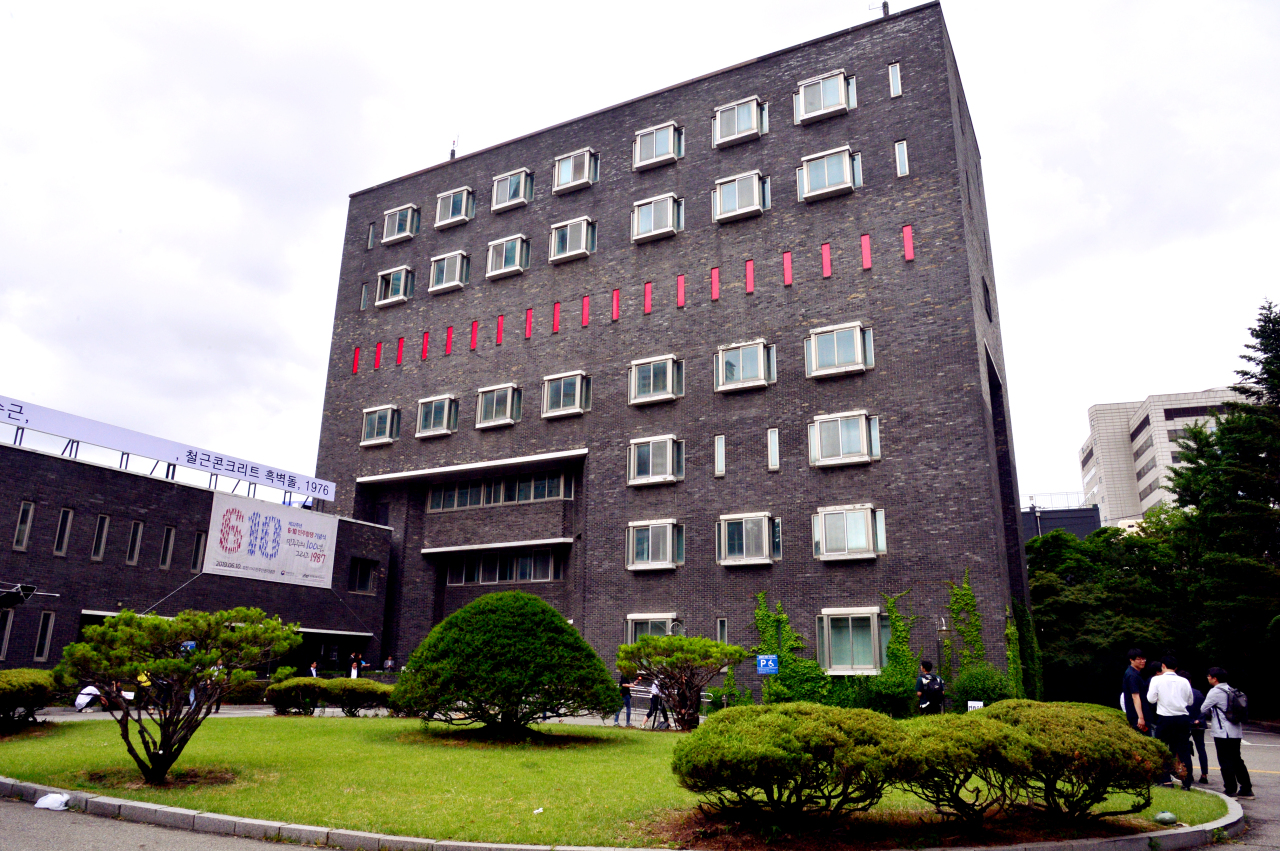 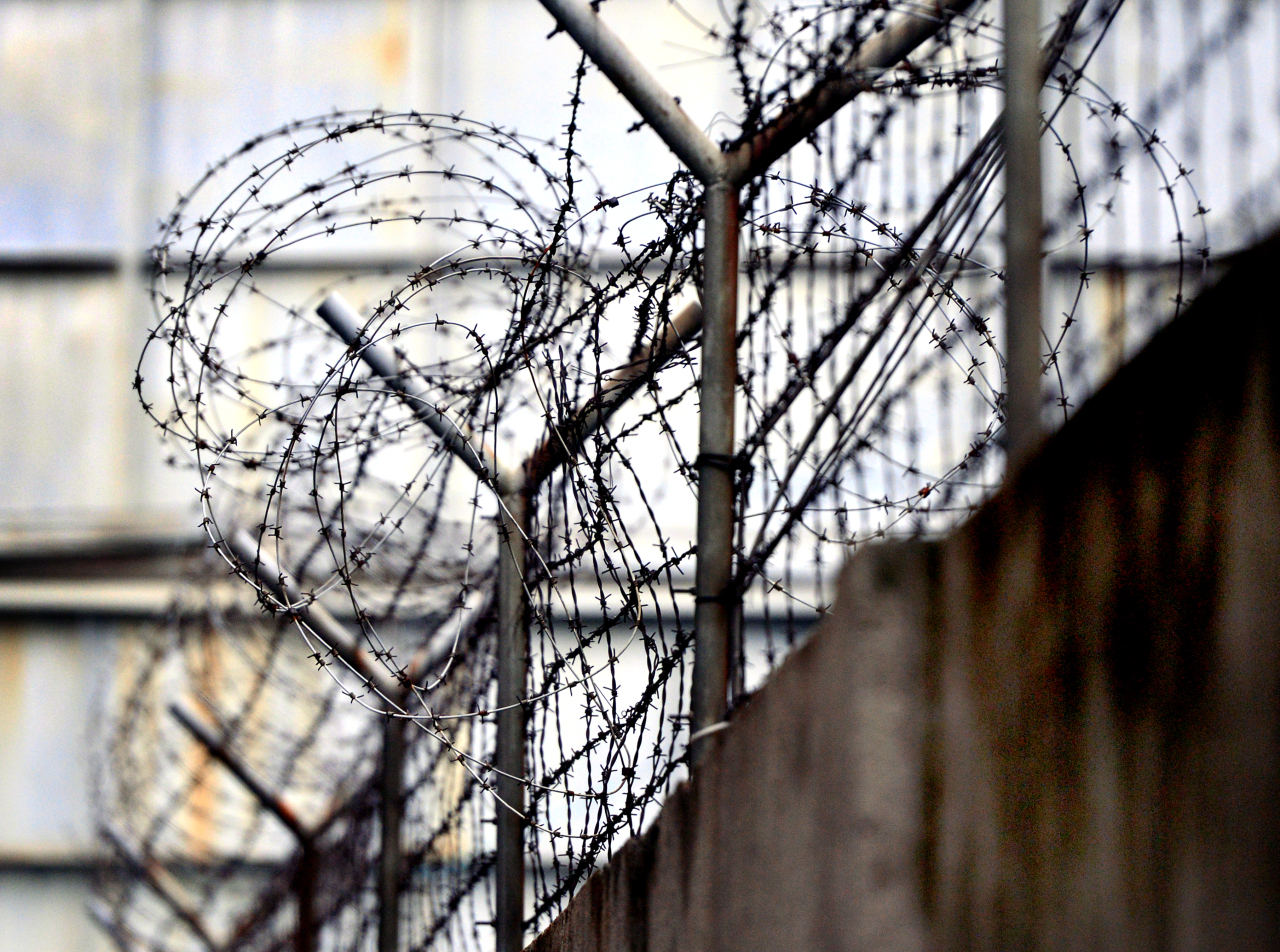 While one would never know from its exterior view, it carries a portion of the turbulent history of South Korea’s democracy that was earned through sacrifice.

Constructed in 1976, the seven-story building was the office for the anti-communism investigation division under the National Police Agency, disguised as a marine laboratory at the time. Belying its bureaucratic name, however, it was the spot where hundreds of anti-government and pro-democracy activists were tortured under the dictatorial regime of the time.

The building, a work of architect Kim Su-geun, was meticulously designed for torture. The narrow windows on the fifth floor, where the interrogation rooms were located, prevented prisoners from jumping out. The spiral staircase placed at the back of the building led straight up to the fifth floor, and activists would be blindfolded while ascending to maximize their fear. 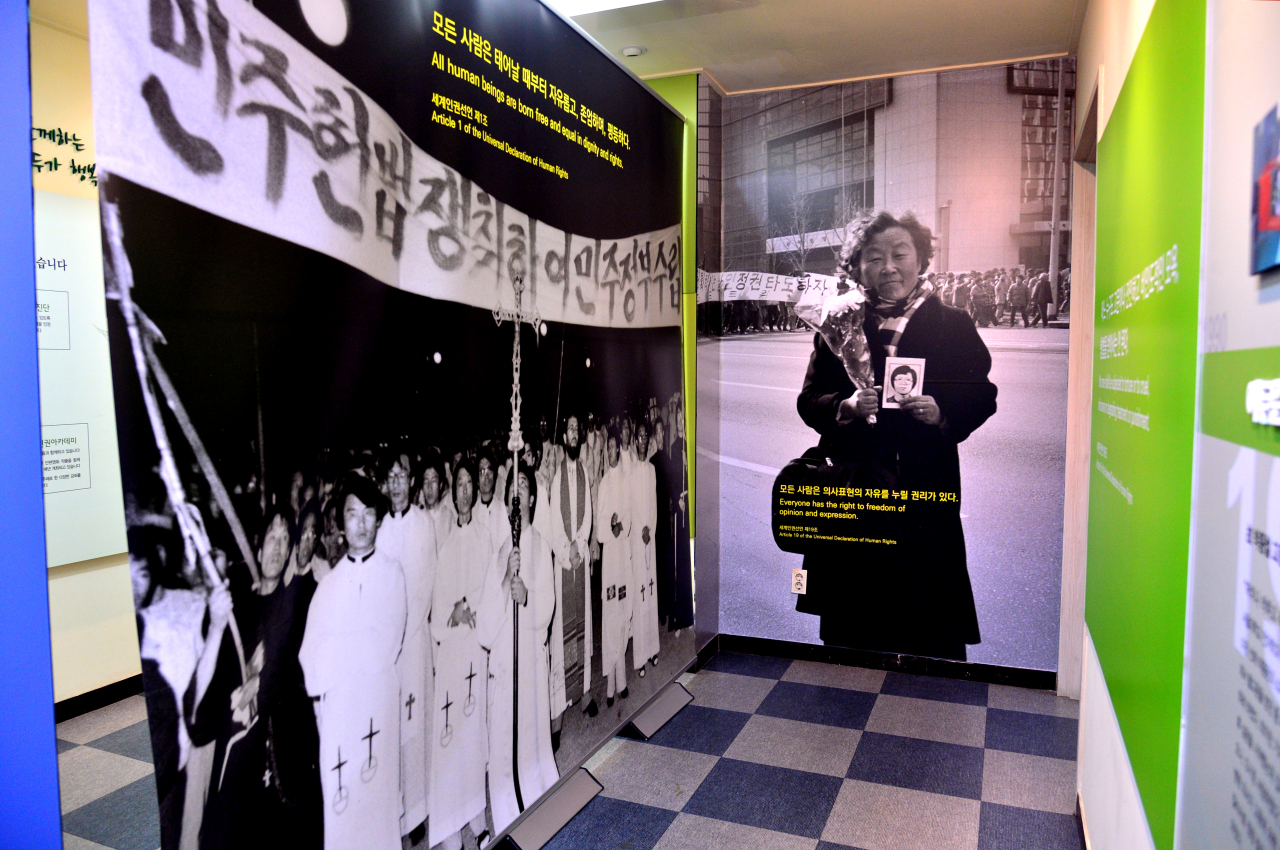 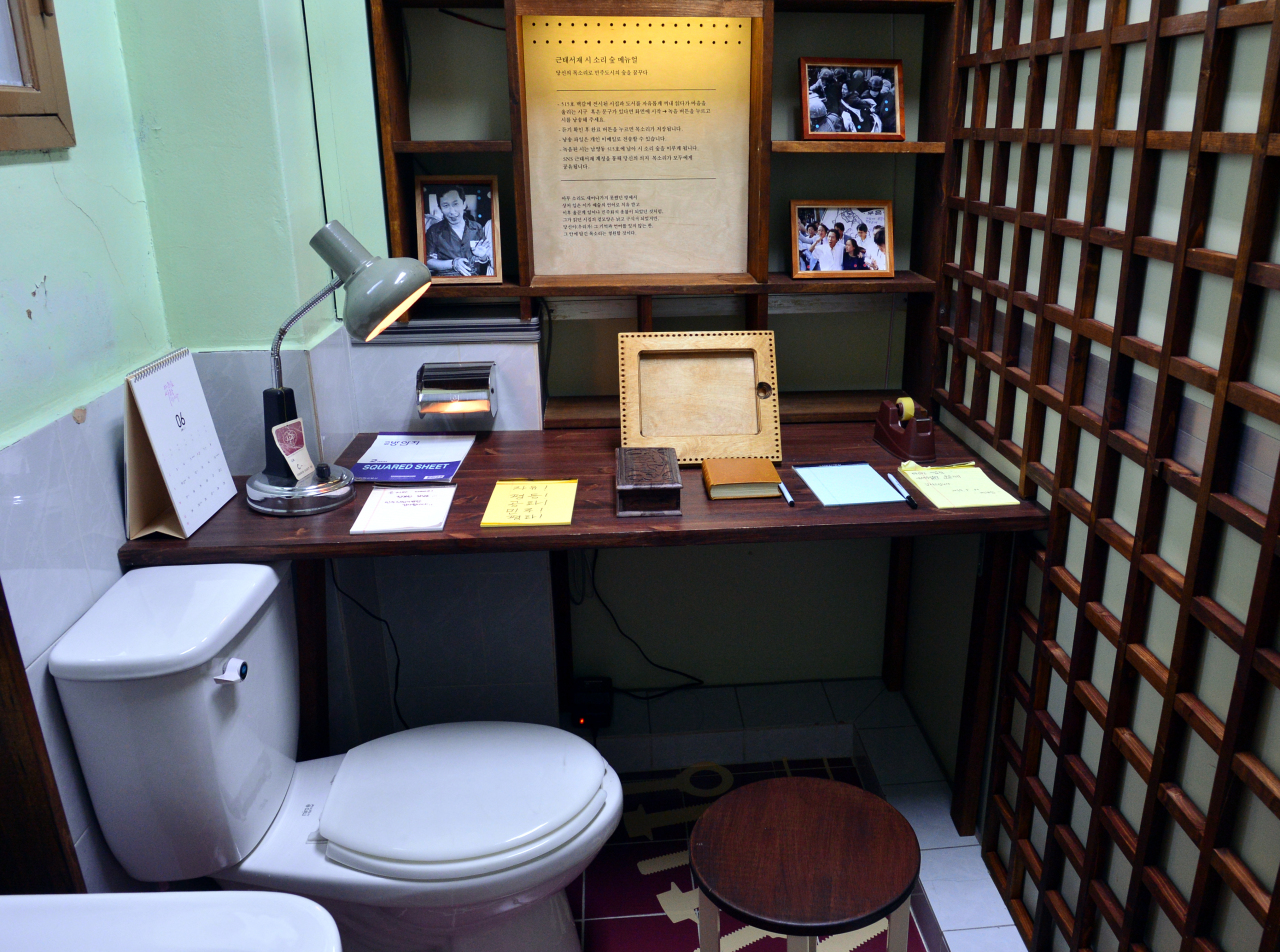 What took place inside this building was only revealed to the public in 1987, when student activist Park Jong-cheol died under police interrogation. Park’s death and the series of incidents that ensued lit the fuse for the nationwide pro-democracy movement from June 10-29 in the same year, eventually leading to the end of the military junta and introduction of a direct presidential election system.

To erase the tragic past, the building of the Namyeong-dong anti-communism investigation division was changed to the National Police Agency’s Human Rights Protection Center in 2005. It will become the Democracy and Human Rights Memorial Hall by 2022.

Part of the building is open to visitors.