Samsung to focus on its core amid rising uncertainties

By Ram Garikipati
Published : Jun 3, 2019 - 13:34       Updated : Jun 3, 2019 - 14:50
Sometimes, in the world of business, the best defense is a good offense, and it seems like Samsung Electronics Vice Chairman Lee Jae-yong wanted to share this message with a handful of key figures at the South Korean tech giant to fend off rising challenges to its business.

Lee held a meeting with five heads of Samsung’s major divisions over the weekend to discuss its business strategy amid a weak memory chip market and intensifying trade conflict between the United States and China. 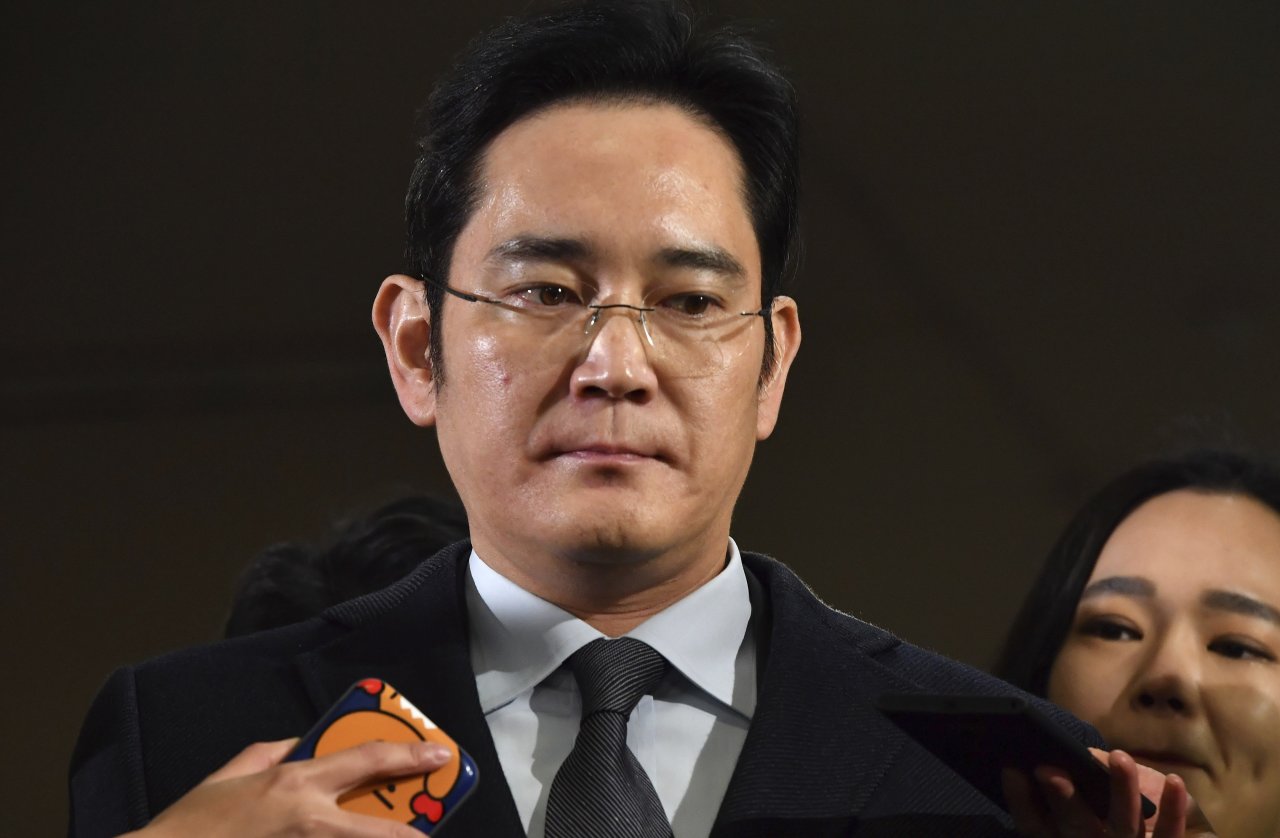 The de facto leader of the world’s largest memory chip and handset maker vowed to spur innovation in key technologies and foster new growth engines to maintain a leading position in the rapidly changing technology industry.

“We shouldn’t be swayed by short-term opportunities and performances,” Lee was quoted as saying during the meeting with senior officials at a production line in Hwaseong, south of Seoul, on Saturday. “Samsung should focus on securing fundamental technologies for long-term businesses in a rapidly changing environment.”

The meeting came as Samsung faces headwinds from the downcycle of the memory chip and display businesses, coupled with the sluggish global smartphone market.

The semiconductor business, which accounts for over 70 percent of its total revenue, has been in a downward spiral, with falling prices of DRAM and NAND flash chips this year. Its display division logged an operating loss in the first quarter, turning to the red for the first time since the first quarter of 2016.

Lee reaffirmed that the company will maintain its earlier plan to invest 133 trillion won ($112 billion) in the non-memory chip sector to become the world‘s top industry player by 2030, calling it “the engine of the fourth industrial revolution.”

The rare statement directly quoting the Samsung heir came at a time when the US ban on Chinese tech giant Huawei Technologies’ equipment is complicating its business outlook in the closely interconnected global supply chain.

While some market watchers held an optimistic view on Samsung’s smartphone and network sales in the wake of Huawei’s struggle, the Korean firm is taking a cautious stance as its value chain is interwoven with the Chinese company, a major client for its memory chips.

The biggest challenge may be how uncertainty can hit their businesses any time, prompting Samsung officials to arm the company with the necessary tools to survive potential threats.

“The meeting was held to align the business strategy in line with the changing global environment and make sure the massive investment is made without delay,” said Kim Ki-nam, the head of Samsung’s device solution division overseeing the global operation of its semiconductor business, without elaborating.