By Ram Garikipati
Published : May 23, 2019 - 14:07       Updated : May 23, 2019 - 14:30
Overseas card spending by South Koreans fell in the first quarter, despite the rising number of outbound tourists, as a weaker Korean won discouraged them from swiping cards overseas, central bank data showed on May 23.

In the January-March period, Koreans spent $4.68 billion using cards abroad, down 3.3 percent from three months earlier, according to the data by the Bank of Korea. 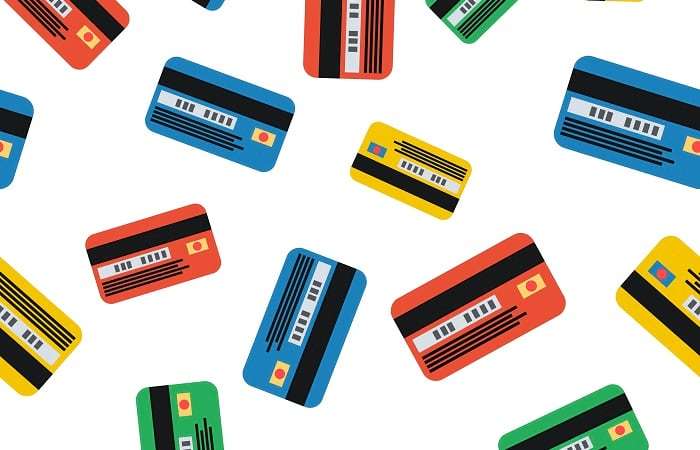 Quarterly card spending peaked at a record $5.07 billion in the first three months of 2018. But it declined for two quarters in a row and rebounded to $4.83 billion in the fourth quarter of last year.

On an annual basis, first-quarter spending also fell 7.8 percent, according to the BOK.

The BOK said more people went on overseas trips during the winter vacation season, but they spent less overseas amid a strength of the US dollar.