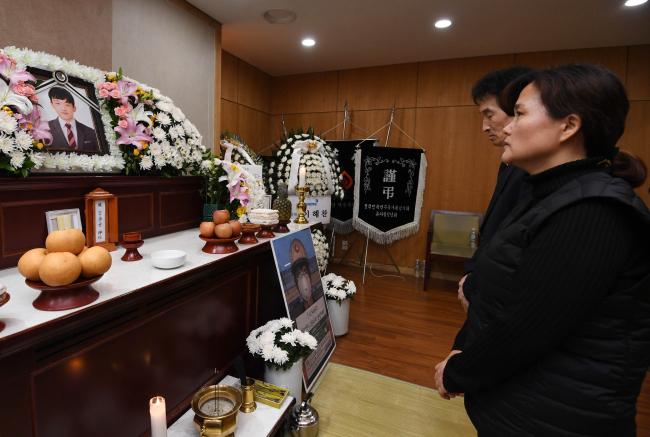 A wake, popularly called the “Democratic Society Funeral,” will take place at Seoul National University Hospital’s funeral home. The wake is open to the public.

“I went to memorial services for him several times. I’m thinking of going to Gwanghwamun, where (the funeral) will be held. I’m also a member of the public transportation union. Our society should be held accountable for making it safer,” said Hwang Gye-sung, 51, one of the mourners at the funeral home Thursday. 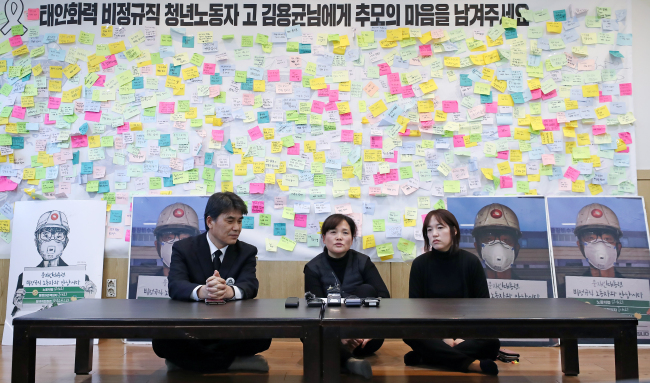 Speaking to the press at the funeral home, Kim’s mother said, “Now, I’m only thinking about sending off my son well. We said that we were eager to have the funeral before Lunar New Year’s Day. Fortunately, negotiations began on the first day of the holiday. They took three consecutive days and ended yesterday morning. Little has been done to address the problem of nonregular workers and direct employment, but I think even that is progress."

“It was so painful to know my son was in the freezer for two months. What parents would want to have their child like that? I want to make sure that other colleagues who are at a crossroads of life and death do not get hurt anymore." 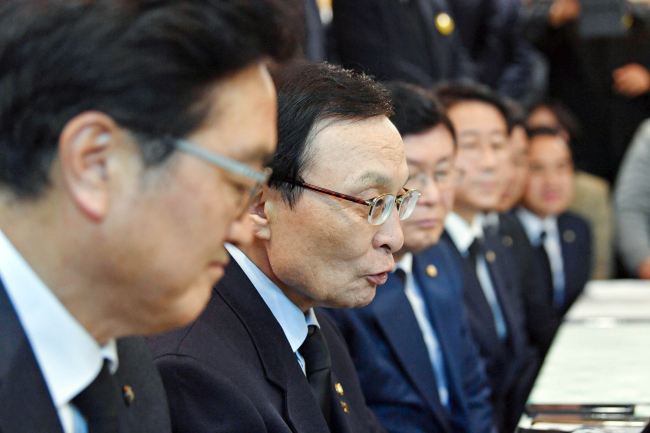 The funeral service will be held at Gwanghwamun Square in Seoul at noon on Saturday. Kim’s body will be cremated at the Seoul Crematorium and laid to rest at Moran Park in Namyangju, Gyeonggi Province.