Al-Gamdi became the first CEO of foreign nationality to receive the award at the annual Management Grand Awards 2018 hosted by KMAC. 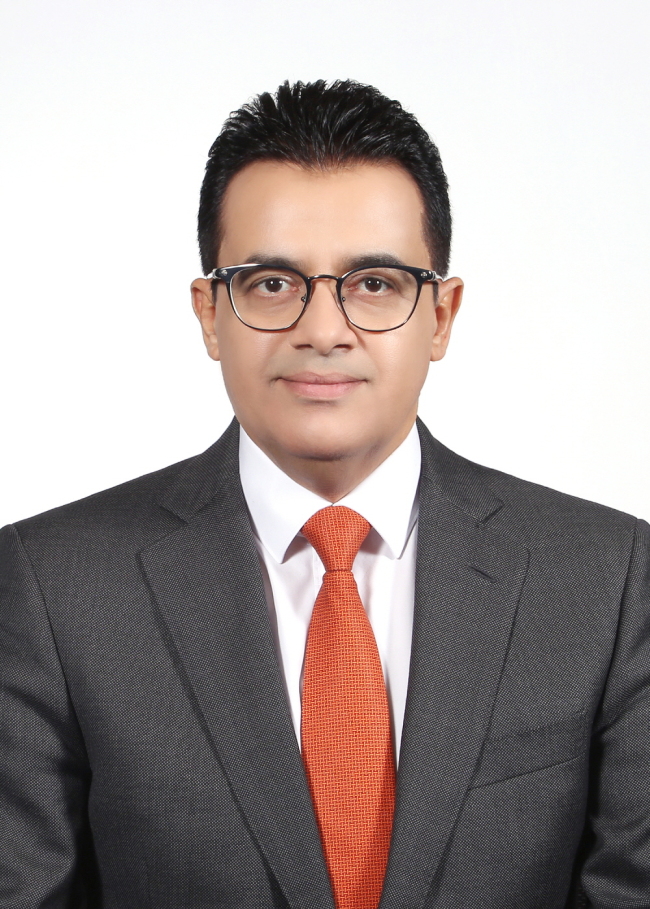 The firm said the CEO has been recognized for his leadership since taking office in 2016. He oversaw the completion of its residue upgrading complex and olefin downstream complex projects worth some 4.8 trillion won ($4.33 billion) in its Onsan factory in Ulsan, South Gyeongsang Province, in April.

Ghamdi has served various posts at Saudi Aramco, or Saudi Arabian Oil Co., for 25 years, and had worked as representative director for Aramco’s Korea office in 2015 before being named to head S-Oil. Aramco is S-Oil’s largest shareholder with an over 60 percent stake.

S-Oil was also presented with the best brand management award by KMAC for two consecutive years.

The award ceremony was held at Hotel Shilla on Tuesday afternoon. KMAC has been holding the Management Grand Awards since 1987.