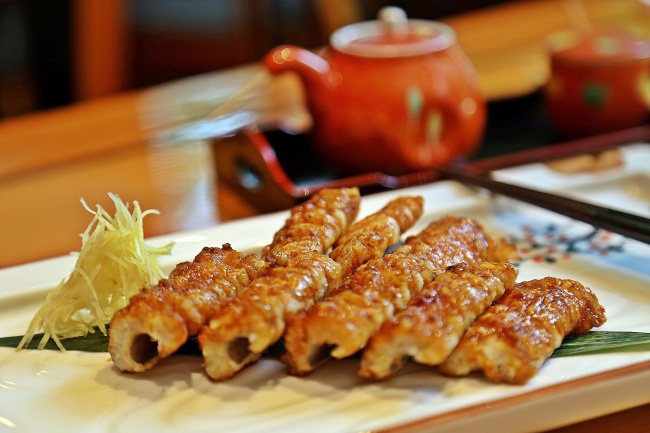 The course menu includes classic Japanese dishes such as sashimi and tempura. But what stands out the most is the Orotson eel teriyaki.

Orotson eel is a wild, not farmed, eel found in the mud flats on the western coast of Korea. It is considered a great delicacy both in Korea and Japan, greatly nutritious for the human body. 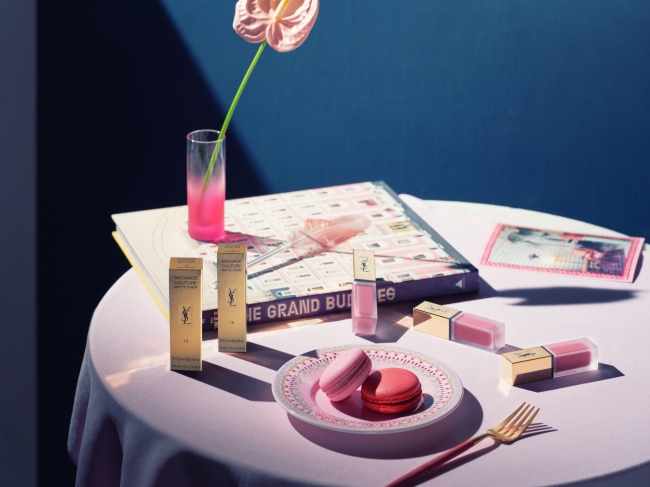 It includes a night stay at the hotel’s Club Deluxe room or Club Premier room, breakfast and afternoon tea for two. Guests will also be admitted to the hotel’s Club Lounge during the cocktail hour.

Furthermore, guests will be gifted with rose-colored lip lacquer from French cosmetics brand Yves Saint Laurent and a macaron set. 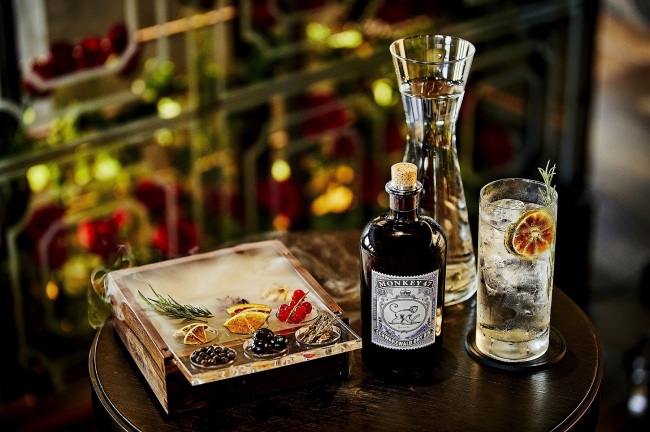 The Griffin’s bartenders showcase three types of cocktails made with the gin and a special bottle menu including a garnish box. The cocktails are priced at 24,000 won and the bottle menu costs 340,000 won.

On Saturdays, the rooftop bar’s atmosphere turns more casual as it is decorated with illustration patterns of the gin brand. 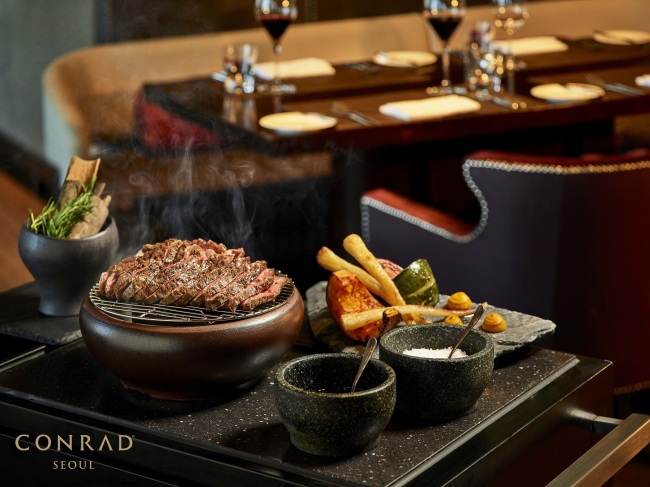 Sirloin meat will be served on a mini-grill, without any heavy sauce or garnishes. Only a hint of gravy will be added to flavor the meat. The hotel’s chef will cut the steak at the guest’s table when cooking is finished on the mini-grill. Grilled vegetables are served as side dishes. 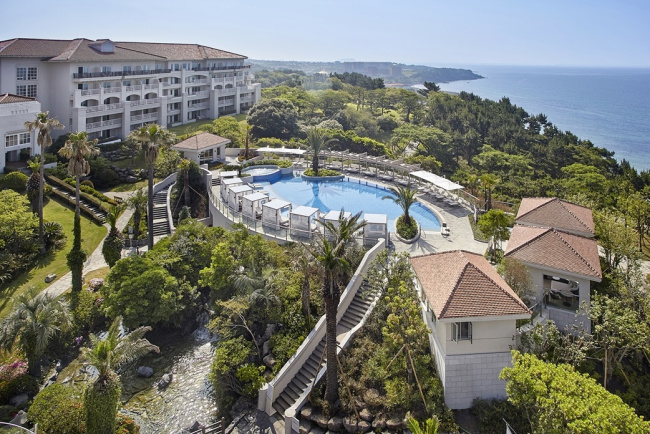 A summer Christmas Market, inspired by the markets seen around Europe, opened at Jeju Shilla Hotel.

Artists who runs independent studios on Jeju Island are invited. Around 20 craftsmen, working with leather, wood and more, participate in the market.

The products on display can be purchased. There will also be activities for the visitors, such as making a bracelet and carving an initial on a leather key holder.

At the venue, visitors can enjoy the hotel’s Romantic Summer Wine Party, too, enjoying premium wine with simple pairing foods.