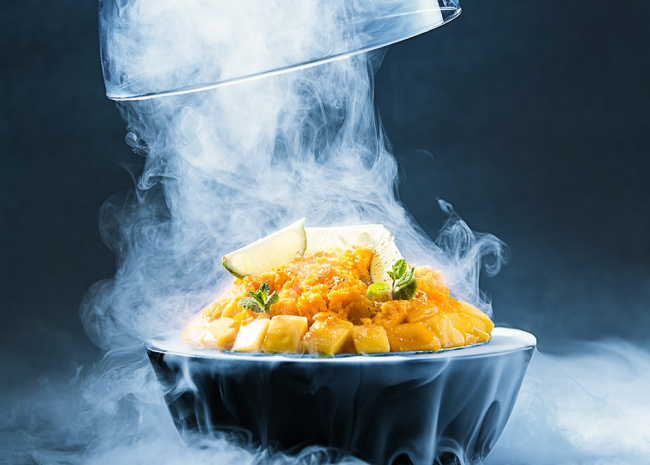 Diners are offered a choice between mango and red bean for the topping. The milk is brewed with Althaus’ Earl Grey tea. A special plating decoration is added with the use of dry-ice to create a cloud-like mirage. The ice-cold decoration also prevents bingsu from melting. 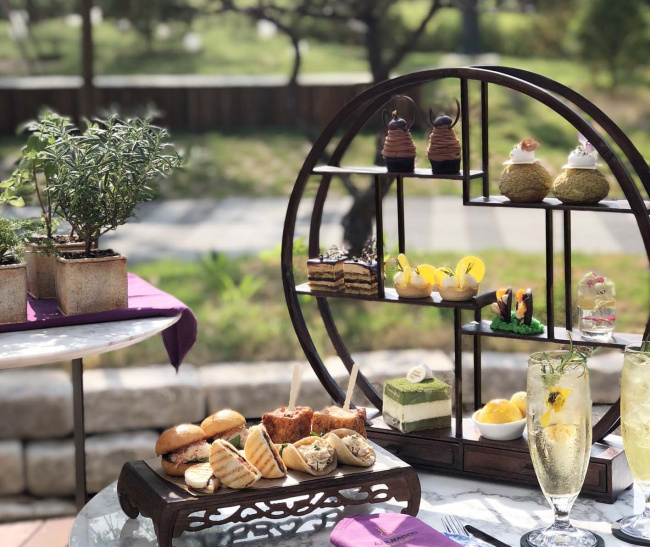 Seoul Dragon City’s wine bar A La Maison presents Maison de Garden Afternoon Tea Set. The overall theme is set around the idea of a secret garden in the city center, as the set menu can be ordered from the hotel’s newly opened garden terrace.

The set includes two cups of herbal tea, four sandwiches and eight desserts, including champagne jelly and lemon tart. Diners can also smell six types of tea herbs before choosing what to drink. 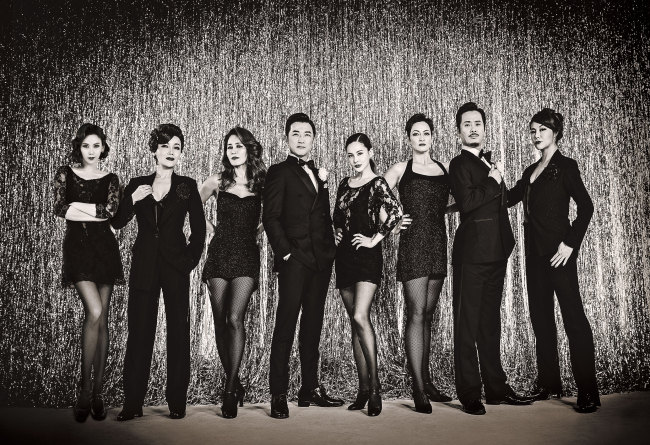 For those who opting for a musical night out, Sheraton Seoul D Cube City Hotel offers two types of package promotion related to the hit production “Chicago.” This year’s “Chicago” will be played at the D-Cube Arts Center which is connected to the 7th floor of the hotel.

The hotel presents a room package and a buffet package, both including two R seat or VIP seat tickets. The room package, with the prices starting at 396,000 won, includes a one-night stay at the hotel. With the buffet package, costing from 171,000 won, guests can enjoy the musical after dining at the Feast buffet restaurant.

On the side of the emerald-colored outdoor pool, buffet stations are prepared, filled with varieties of fresh salad, grilled dishes and desserts. Grilled dishes -- from meat, vegetable to seafood -- are immediately cooked upon order over charcoal. An unlimited beverage package, including beer and wine, is offered as well. 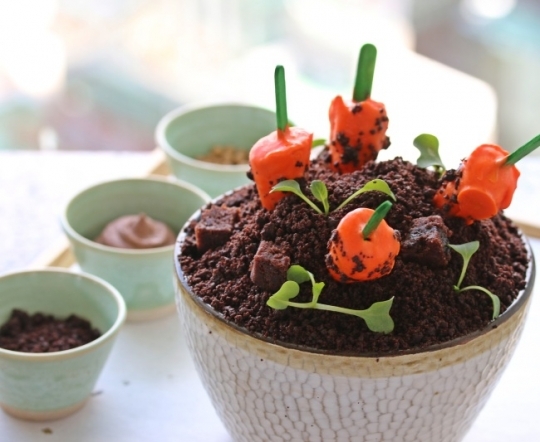 Park Hyatt Seoul’s The Lounge presents a variation of bingsu for the upcoming summer season.

The most highlighted dish on the menu is the new Chocholate Carrot Bingsu, complimented with deep Valrhona chocolate and carrot sorbet. The Lounge’s signature menu Honey Bingsu is presented this year again, layered with ice-milk flakes, honey, apple sauce and chunks of honeycomb. More classic menus, such as Mango Bingsu and Jeju Malcha Bingsu, are on the menu list as well.

Bingsoo menus will be on sale until the end of September, with the prices starting at 36,000 won. For more information or reservation, contact The Lounge at (02) 2016-1205.