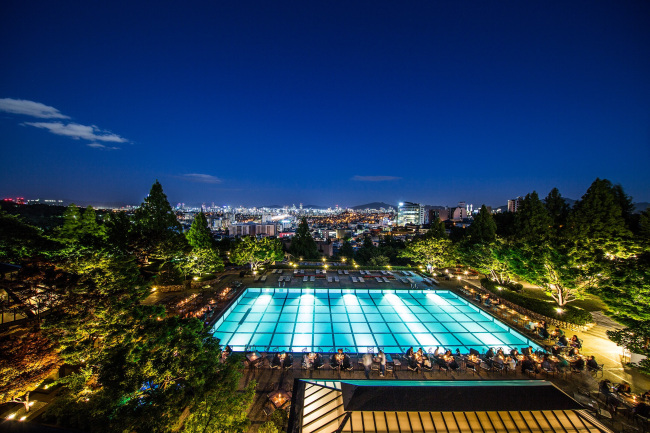 On the side of the emerald-colored outdoor pool, buffet stations are prepared, filled with varieties of fresh salad, grilled dishes and desserts. Grilled dishes -- from meat, vegetable to seafood -- are immediately cooked upon order over charcoal. An unlimited beverage package, including beer and wine, is offered as well. 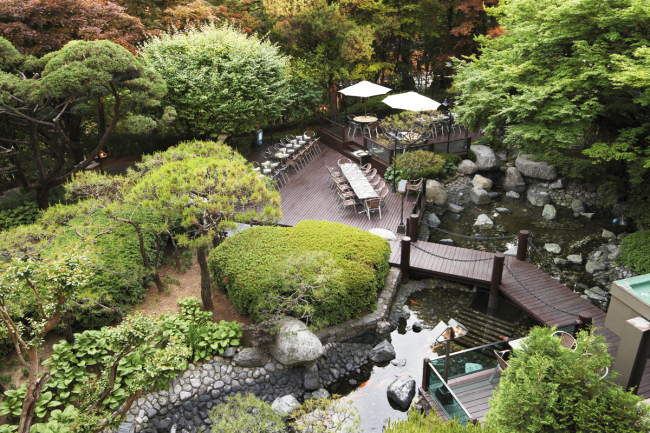 From Saturday to Wednesday, guests can enjoy finger foods and sumptuous snacks, such as sandwiches, fried chicken and pizza, at the buffet stationed at the bar. On Thursday and Friday, the buffet will offer barbeque dishes, including meat skewers, kebabs and calamari.

As the bar has a patio in the garden, diners will be able to spend a romantic barbeque night in the city center. For reservations and inquiries, call Oak Room at (02) 317-3234. 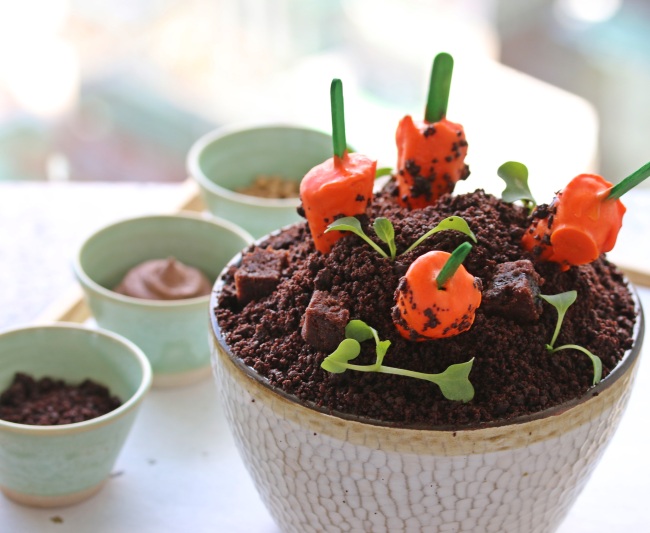 Park Hyatt Seoul’s The Lounge presents a variation of bingsu (a dessert made of shaved ice, milk and toppings) for the upcoming summer season.

The most highlighted dish on the menu is the new Chocholate Carrot Bingsu, complimented with deep Valrhona chocolate and carrot sorbet. The Lounge‘s signature menu Honey Bingsu is presented this year again, layered with ice-milk flakes, honey, apple sauce and chunks of honeycomb. More classic menus, such as Mango Bingsu and Jeju Malcha Bingsu, are on the menu list as well.

Bingsoo menus will be on sale until the end of September, with the prices starting at 36,000 won. For more information or reservation, contact The Lounge at (02) 2016-1205. 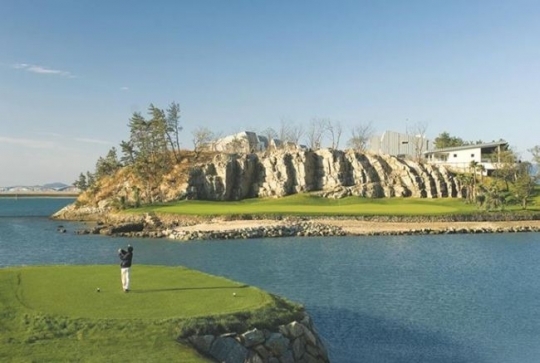 Ananti hotels are presenting the Single’s Hall event until the end of October. Amateur golfers can participate at Ananti Namhae or Ananti Club Seoul.

Male and female golfers who shoot more than 80 and 82, respectively, can enlist in the Single’s Hall and will receive a 50,000-won voucher that can be used at the hotels’ restaurants.

To participate in the event, guest golfers can contact the concierge before going for a round.

Those who mark exceptional scores can participate in the first Ananti Championship contest in November at Ananti Namhae.

French-style boutique hotel due in Seoul 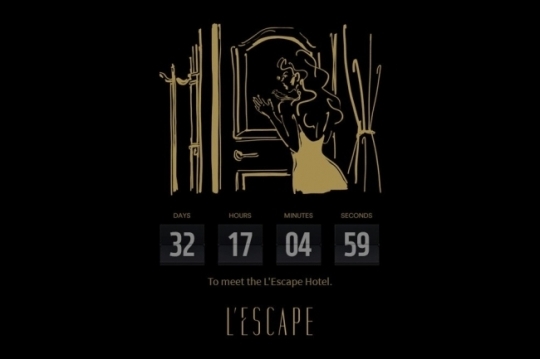 Shinsegae Chosun Hotel will be launching a new boutique hotel named L’Escape in central Seoul, with a stylish French concept.

French architect Jacques Garcia designed the hotel, inspired by the 19th century Paris aristocracy. The interior of the hotel aims to re-create the atmosphere of the city.

As its name suggests, the hotel hopes to serve as a place where people can “escape.”

The 25-story building will hold 204 rooms, along with a modern Chinese restaurant, contemporary restaurant, tea salon and bar. L’Escape is slated to open in July.