“Based on the Monopoly Regulation and Fair Trade Act, Kumho Tire has become a separate affiliate from Kumho Asiana Group,” the company said.

The tire maker had filed for separation from Kumho Asiana Group to the Fair Trade Commission last month.

Kumho Tire has also postponed wage and allowance payments for December, according to a notice sent by Kumho Tire Chairman Kim Jong-ho to employees earlier this week. 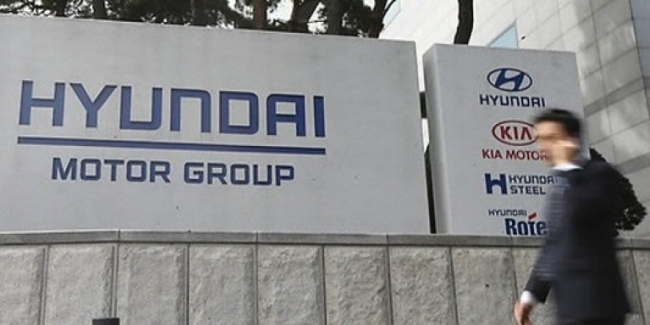 Due to continued operating losses, Kumho Tire needs a new injection of money but loans have been limited over uncertainties surrounding the company.

“The company will try to make payments as soon as possible,” Kumho Tire said.

After failing to sell a 42 percent controlling stake in Kumho Tire, creditors have been conducting due diligence to come up with a business plan to get Kumho Tire back on track.

The conglomerate also slid to 24th from 19th place by asset size.