Naver to nurture ‘next LINE’

By Kim Young-won
Published : Jul 28, 2016 - 15:43       Updated : Jul 29, 2016 - 11:51
[THE INVESTOR] South Korea’s Internet giant Naver said it would try to increase its global presence with its mobile services, including the webtoon platform, Snow, a Snapchat-like app, and V-App, a video streaming service focused on Korean pop culture. 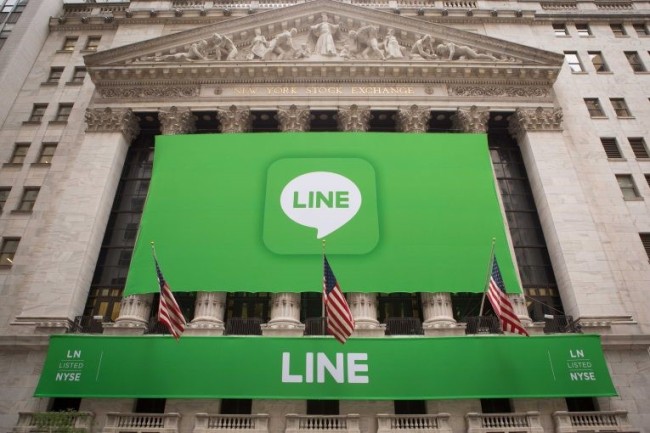 “The webtoon, Snow and V-App services have made remarkable achievement so far in the global market,” said Kim Sang-hun, CEO of the Pangyo-based company, in the second-quarter conference call on July 28.

“If the company pushes further together with its executives and employees to grow the services, it could roll out the ‘next LINE,’” he added.

Mobile messenger operator LINE, a subsidiary of Naver, went public both in Tokyo and New York. The IPO, which raised US$1.14 billion, was the biggest of its kind in the IT sector in the US this year.

The company said more than 500 webtoons have been published in global markets, and there is a webtoon piece that has garnered 1 million readers in global markets including Indonesia and the US.

The camera/chatting app Snow has also gained popularity with the number of its global users exceeding 40 million.

Naver said it would upgrade the mobile app into what it called a social video platform, providing media content for users.

In a bid to enrich the media content available on the V-App service, Naver will beef up its partnerships with broadcasters and entertainment businesses.