“Like its Galaxy S7 sibling that is receiving positive market reviews, the Galaxy Note 7 will meet market expectations,” a Samsung executive said in the firm’s second-quarter conference call on July 28. 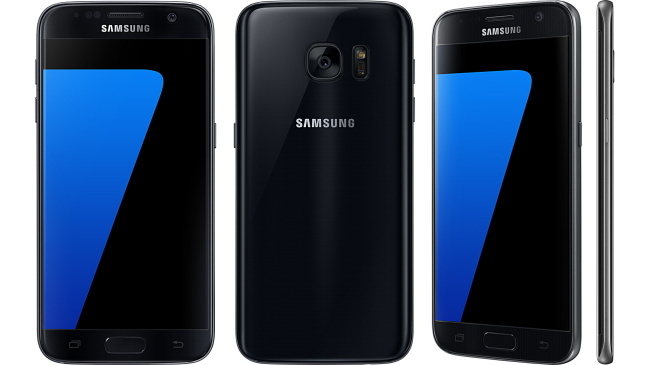 Together with its high-end flagship models, the company said its budget smartphones such as the Galaxy A, J and C will help it strengthen its market leadership in the latter half of this year. Especially the Galaxy C is tailored for the Chinese market.