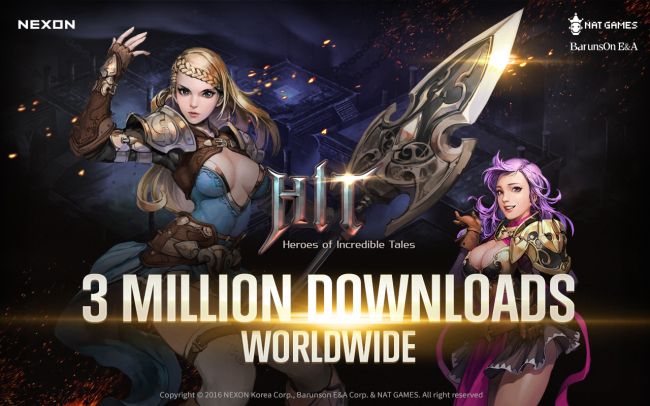 First released in Korea in November 2015, the global version was launched in 140 nations, excluding China and Japan, on July 7.

The mobile app has been included in the top 10 best-selling paid mobile apps in Thailand, Hong Kong, Taiwan and Vietnam.

Nexon has recently been in the hot seat as CEO Kim Jung-ju was allegedly involved in an insider trading scheme.

Kim is being accused of helping senior prosecutor Jin Kyung-joon and a couple others to make unfair profits by buying stocks of then-unlisted Nexon in 2005. The game firm went public in 2006.