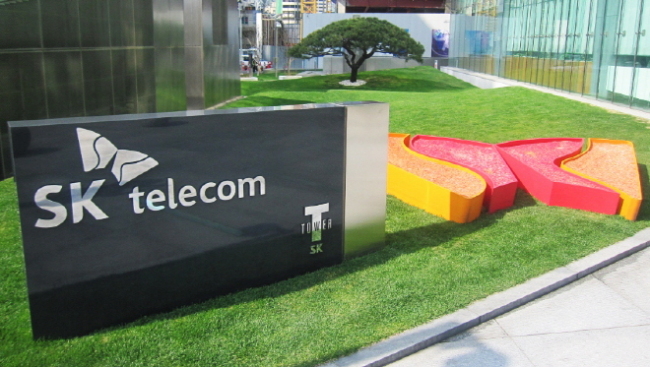 “SK Telecom has notified CJ HelloVision that it would revoke the merger and stock swap deal through the due legal process,” the company said.

CJ HelloVision didn’t make any official announcement, complaining that SK Telecom gave the notice unilaterally without prior discussions. Some industry watchers raised speculation that the two companies could be involved in legal disputes as they ask each other to take responsibility for the failed merger.