[THE INVESTOR] A man in his 30s drove his car into the Korean head office of online game company Nexon in Pangyo, Gyeonggi Province, on July 24.

A part of the glass wall on the first floor was smashed into pieces, but no injuries were reported.

The man, whose nationality is reportedly Chinese, drove while intoxicated. He said in a police interrogation that he was infuriated at Nexon’s online games to which he was so addicted that he could not live an ordinary life. 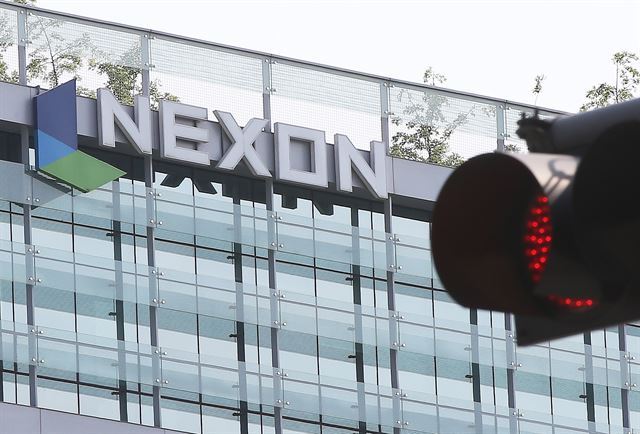 “The person who vandalized the office has been identified as a foreigner who is staying in Korea for a short-term trip. He was allegedly drunk while driving," Nexon said in a statement. It added that the man did not have a Nexon game account.

The incident comes as the Tokyo-headquartered game company is grappling with controveries regarding its CEO Kim Jung-ju’s alleged involvement in an insider trading scam.

Kim is being questioned for giving insider information to his alumnus Jin Kyung-joon, a senior prosecutor, and several others before the company went public in 2006 to help them earn unfair profits.

Nexon is also under fire for exploiting female sexuality with its latest shooting game, “Sudden Attack 2.” The firm recently removed the controversial characters.