Cyworld said on July 19 that Jeon, the head of streaming service Air, has recently taken over the firm after acquiring 100 percent stake in the company previously held by 29 shareholders. The exact cost of the takeover deal was not revealed, but it is estimated to be less than 1 billion won ($881,000). 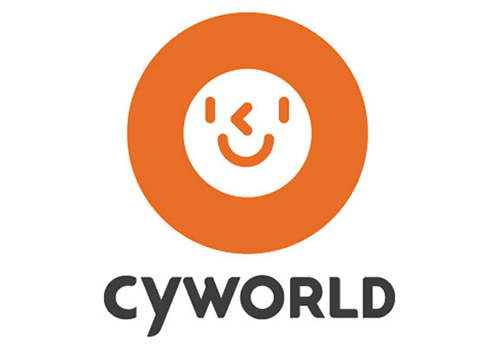 Jeon founded Web portal Freechal in 1999 when a venture boom -- the first of its kind in Korea -- hit its peak.

Cyworld, launched in 1999, gained popularity among teenagers and those in their 20s in early 2000s, but stayed in moribund state up to now as many online and mobile users have flocked to other online networking services such as Facebook.