“The size of the Korea’s underground economy is large, about 30 percent of the total gross domestic product,” Kang Kyung-hoon, a professor at Dongguk University, said at a public hearing on the danger of money laundering in Korea, hosted by the Korea Institute of Finance on July 7.  “Terrorism funds have been rarely generated (in Korea), but the danger still persists.” 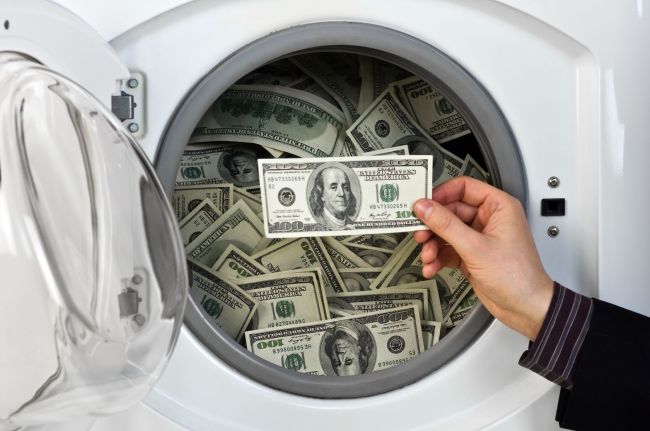 The underground economy refers to business activities that are not taxed or monitored by the government or regulatory authority, such as the drug trade, prostitution and illegal currency transactions. The size of Korea’s black market in 2014 was estimated at 446.5 trillion won (US$ 386.7 billion), according to the study by the Korea Development Institute.

Kang also warned the increasing use of the highest denominated 50,000-won bill in the black market.

According to the Bank of Korea data, 50,000-won bank notes had the lowest return rate of 48.2 percent from January to May this year, in comparison to other notes with 80 percent, which is seen as a sign of black market growth.