The price of biosimilar drugs will be priced up to 80 percent of the branded drugs, a 10 percent increase from the current 70 percent rate.

The Health and Welfare Ministry unveiled a set of measures to foster the local pharmaceutical industry in a trade and investment promotion meeting chaired by President Park Geun-hye on July 7. 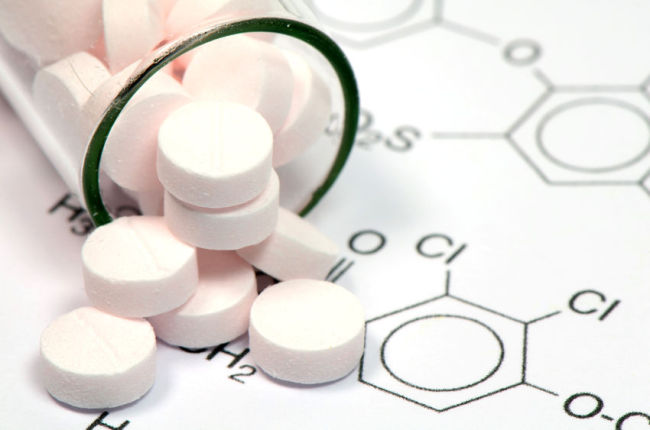 Also, the price of “innovative new drugs” will enjoy a rate hike of 10 percent. In order to be qualified as an innovative new drug, the domestic drug has to be approved for the first time in the world or a drug, jointly developed by a local and a global firm, has to be produced here.

Biobetter -- an improved version of an existing biopharmaceutical drug -- also receives a 10 percent rise in price, putting it at around 100 to 120 percent of the original drug.

The government expects that the price hike will increase the global sales of local pharma companies such as Celltrion or Samsung Bioepis to expand their competitive edge in the international market.

The plan will be implemented in October after the government revises related rules.