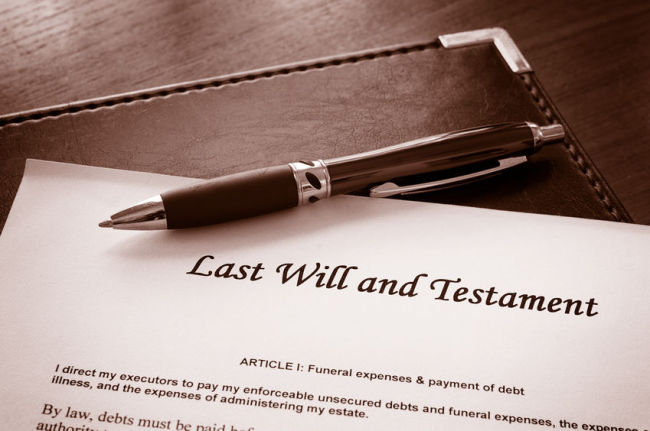 The NTS data also showed that 1,547 people defaulted on their tax payment of more than 500 million won, which increased from 1,324 people in 2014 -- when the government began disclosing names of the delinquent taxpayers online.

Last year, NTS posted total tax revenue of 208.2 trillion won, a 6.4 percent increase from the previous year. It was the first year for the revenue to exceed 200 trillion won since NTS was founded in 1966.

Among all the tax revenues, Suyeong District Tax Office in Busan collected the most amount of tax with 11.5 trillion won. This was due to major public financial institutions Korea Securities Depository and Korea Asset Management Corporation, that have moved to the jurisdiction recently. Seoul’s Namdaemun Tax Office ranked the second, followed by Ulsan Tax Office.