The 25 owners of Pizza Hut outlets filed a suit with the Seoul Central District Court, demanding the global pizza house’s Korean unit pays back the amount it collected under “admin fee,” totaling around 760 million won (US$ 658,015).

The owners claim that the company made them pay an additional 0.55 percent of sales revenue every month as a marketing, customer service, computing system management and administrative fee, that was not stipulated in the contract. The rate was increased to 0.8 percent in April 2012. 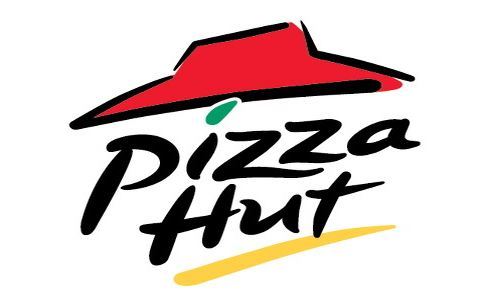 Pizza Hut Korea, however, has not disclosed information about how it spends the “admin fee.” Instead, from 2012, some of the franchisees had to fill out an additional written agreement, indicating they will pay the “admin fee.”

But on July 1, the court ruled against Pizza Hut Korea that the agreement was an unfair practice during the first class action filed by 89 owners since last June. As a result, Pizza Hut Korea has to repay each franchisees the amount, ranging from 3.5 million won to 92.39 million won.

“There are about 200 more outlets who have not received their ‘admin fee,’” said Park Kyung-joon, who represents the franchisees at Law Firm In. “It is highly likely that they will file another lawsuit.”