Korea to increase flights to France

The number of flights from Seoul’s Incheon International Airport to Paris’ Charles de Gaulle Airport will be increased to 14 from 12 every week, the ministry said. 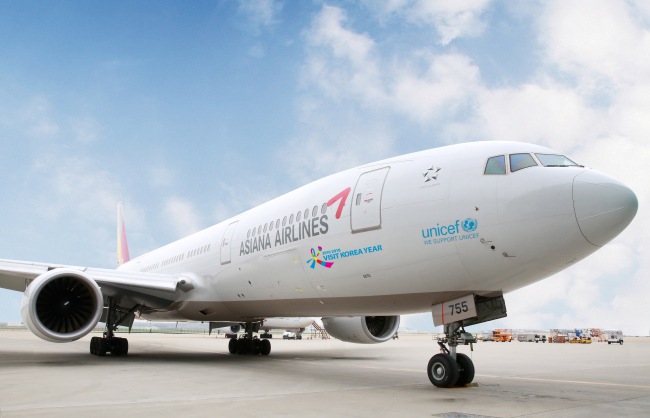 The agreement was reached during the bilateral aviation talks in Paris from June 21-22.

As to the exact timing of increased flights, the two cities will decide in follow-up talks scheduled for next March.