VW offers apology with no mention of Korea

While the senior management and directors apologized and explained its ongoing recall plans in Germany and the US, there were no mention of compensatory measures for victims from other countries, including Korea, where 125,522 units were affected. 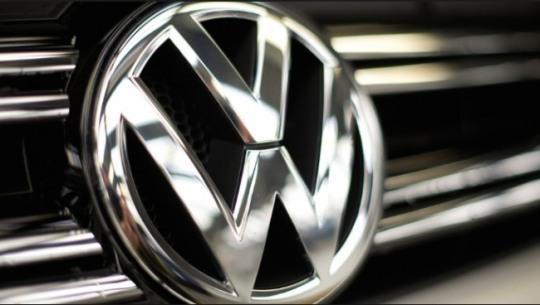 “On behalf of the Volkswagen Group and everyone who works here, I apologize to shareholders for your trust in Volkswagen being betrayed,” chief executive of VW Matthias Mueller told the shareholders.

“What’s done cannot be undone. But what does lie in our power is ensuring we act in a responsible manner,” he said emphasizing the company’s plans to build systematic process, such as carrying all the emission tests by independent third parties, to regain credibility.

He also added the recall plans have been approved by the German government so it will soon pick up speed. Millions of vehicle owners in Germany will be informed about the recall process in the next weeks, he said.

However as for other countries, the executives didn’t offer further plans or details.

Meanwhile, Audi Volkswagen Korea has failed to submit recall plans that meet the government’s criteria and the consumer’s demand.