Korea’s economic growth to slow down in 2016

Korea Institute for Industrial Economics and Trade released its economic and industrial outlook for 2016 on June 22. It predicted the gross domestic product in the first half of the year at 2.9 percent and the second half at 2.3 percent, averaging the figure of 2.6 percent growth for the entireyear, equal to the level reported last year. 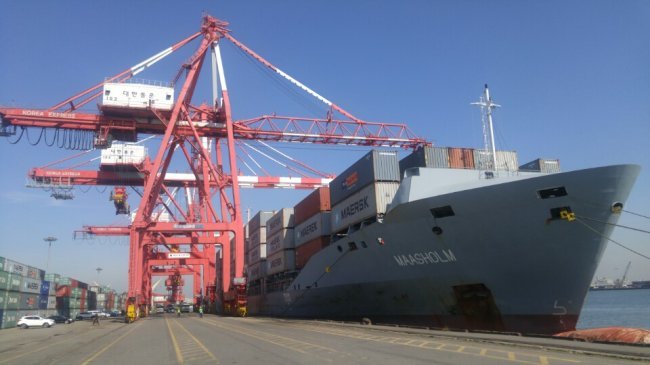 Broken down, private consumption will increase 2.1 percent while construction investment will expand 4.7 percent, up from last year’s 3.9 percent.

“Private consumption will rise thanks to improved purchasing power on the back of low oil prices and the government’s stimulus package. But households debt and restructuring can deter growth,” according to the think tank.

Exports are predicted to record US$ 239.4 billion in the first half and US$ 255 billion in the second half, totaling US$ 494.4 billion, a 6.1 percent decrease from the previous year, due to slowdown in China and decreased demand from emerging countries.

The level of imports will mark US$ 401.5 billion, 8 percent down from last year.

The institute expected global oil prices to record $40.4 per barrel this year, while the average won/US dollar rate will be at 1,191 won.