The head, identified by his surname Yoon, has been charged with fabrication of private documents and obstruction of justice, Seoul Central District Prosecutors’ Office said. Yoon is the first executive in the snowballing case for whom prosecutors are seeking an arrest warrant. 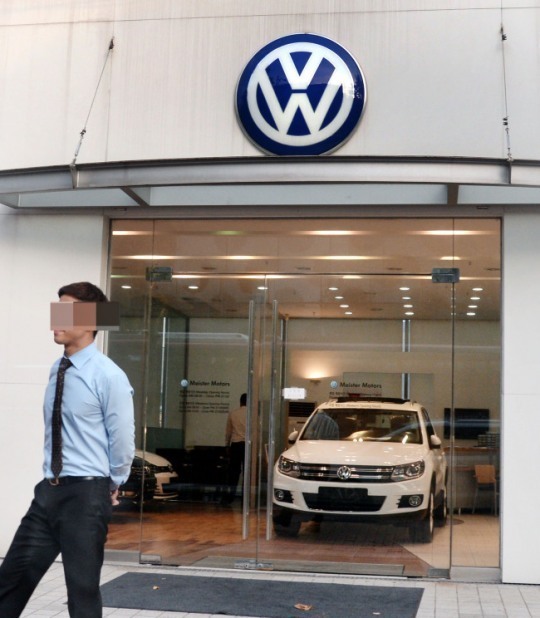 According to prosecutors, Yoon is suspected of manipulating over 130 documents of emission and noise level tests for its defective diesel vehicles from August 2010 to February 2015. He also submitted these documents to the Korean government to pass the approval to be eligible for sale in Korea.

Yoon is also accused of changing the software of VW’s gasoline model Golf 1.4TSI to meet the emission and noise level standards.

During the investigation, Yoon admitted it was the German headquarters that directly ordered the manipulation.

The court will review the request and decide on June 23 whether to approve the arrest warrant for Yoon.