By Ahn Sung-mi
Published : Jun 21, 2016 - 15:34       Updated : Jun 21, 2016 - 16:03
[THE INVESTOR] Korea’s competitiveness in advanced manufacturing sector has declined over the past years, due mainly to sluggish performance in semiconductor and mobile industry, according to a report by Hyundai Economic Research Institute released on June 21.

From 2010 to 2014, added value in Korea’s advanced manufacturing industry -- which includes aerospace, semiconductor, IT and pharmaceutical, among others -- declined by 4.7 percent. Japan is the only other major country that dropped, by 9.8 percent. 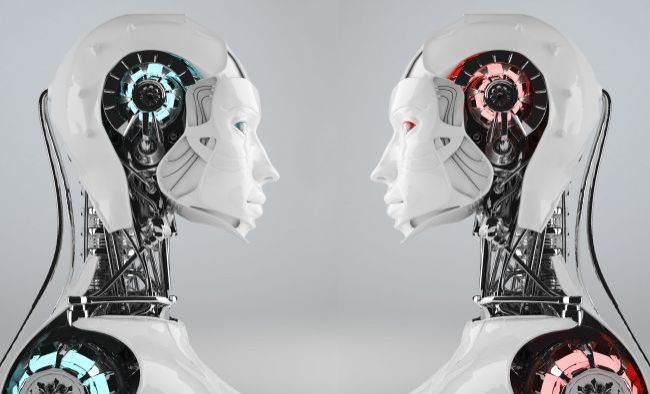 Meanwhile, other countries experienced growth over the same period, China by 15.3 percent, Germany by 5.7 percent, Taiwan by 4.5 percent, the UK by 2.1 percent and the US by 1.9 percent.

Within the sector, two industries grew, including optical, measurement and medical equipment by 8.1 percent and aerospace by 2 percent.

However, semiconductor sank 6.4 percent, while computer plunged 7.6 percent and mobile and pharmaceutical decreased by 6.1 percent and 6.6 percent, respectively.

The country also saw slowing export over the same period in these key export industries, with 0.5 percent growth, while globally they increased by 4 percent.

“Coming up with a plan is urgent to revitalize the major sectors,” Lee Jang-kyun, senior researcher at the institute said.