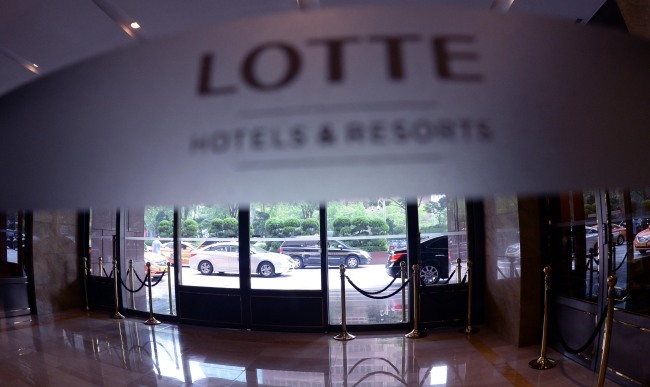 Lotte Engineering & Construction topped the rank of listed affiliates for buying the most amount of shares from the owner family, worth 84.1 billion won. Lotte Shopping ranked second with 50.3 billion won, followed by Lotte Chemical with 29.1 billion won, Hotel Lotte with 28.5 billion won and Lotte Busan Hotel with 24.4 billion won.

“The biggest problem with Lotte Group is that the market cannot evaluate the company due to too many unlisted affiliates and lack of corporate governance,” an industry insider was quoted as saying.