A daughter buried in father’s heart and words 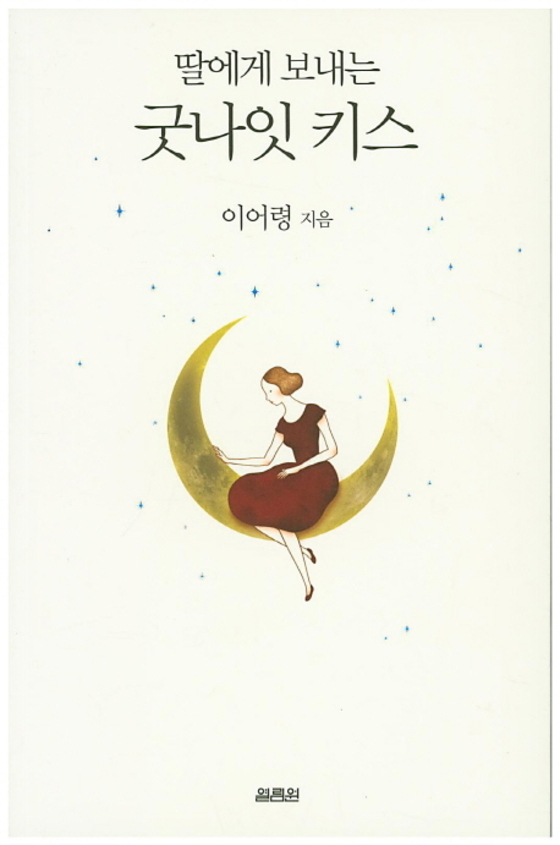 Lee O-young’s new book, “A Goodnight Kiss for My Daughter” (unofficial translation), is a collection of anecdotes, essays, letters and poems in memory of the writer’s late daughter Lee Min-ah. She was a pastor who died in 2012 after battling with cancer, the death of her firstborn and near blindness during her lifetime. Lee is an esteemed writer and scholar who served as Korea’s first culture minister from 1990-91.

The book, written in Korean, begins with the story of a young Min-ah at the door of the study, saying good night to the back of her father’s head. The writer, immersed in his writing and unwilling to lose his train of thought, does not turn around but responds only with a halfhearted “good night.” Lee writes of the regret and yearning that now overcomes him at the thought of his daughter lingering by the doorway, perhaps hoping for a compliment on her new laced nightgown or a kiss good night.

The book is a belated letter to the girl and the woman she became, in hopes that his unconditional love, which he did not know how to express during her lifetime, might transcend the barriers of death and time to reach out to her. Lee ends the anecdote by finally doing what he was not able to do many years ago: picking up his daughter, holding her in his arms and placing a goodnight kiss on her cheek.

Lee believed his obsession with writing to have been the main reason he could not be a more available father to his daughter. The 404-page book is an attempt to now show his undying love through writing, an amalgamation of the quiet understanding that sprouts from enduring great pain, and consolation for others who too have experienced the loss of a loved one.