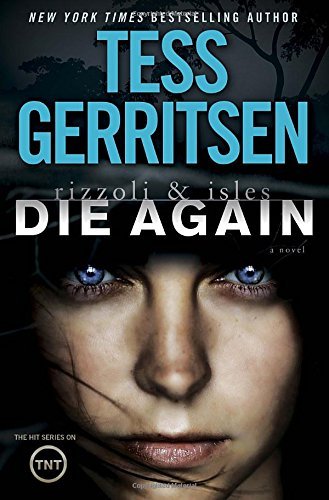 The murder of a big game hunter spurs the duo into action. The victim was bound and hung upside down like a hunter stringing up his prey after a successful kill. His body was also cut open in a style reminiscent of being trimmed for meat consumption. The autopsy reveals the cause of death was likely a leopard attack, which has Isles questioning her skills as a medical examiner.

When another victim is discovered buried with several similarities to the first crime scene, Isles has a difficult time convincing Rizzoli of the connection that she believes exists between the two cases. To uncover the truth, she must go behind her friend’s back and hope she’s proven right. (AP)