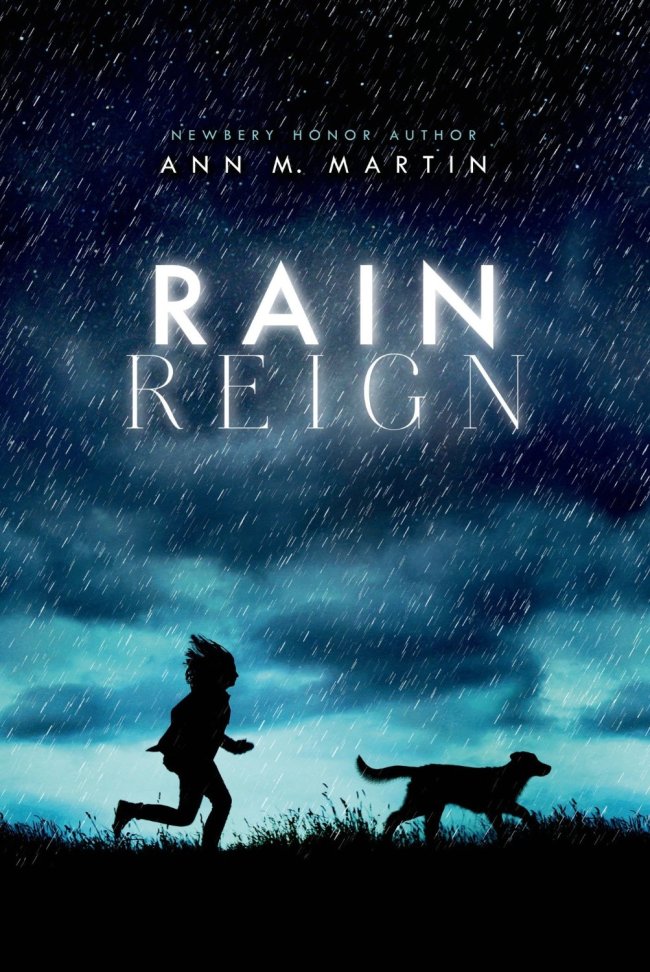 
If Rose Howard’s family was well off, she’d be a “special” girl who was considered smart and quirky by the teachers at her private school for children who have Asperger’s syndrome.

But Rose, the main character and the narrator of “Rain Reign” by Ann Martin, has a dad with a sometimes job in a garage and a career drinking in the nearby bar, so instead Rose is a bit of trouble. She disrupts her fifth-grade class, gets kicked off the school bus and bugs most everyone around with her obsession with homonyms and prime numbers.

We readers, however, are meant to love Rose the way her uncle does and the way her dog, Rain (homonym Reign) does. And it would be hard not to.

Martin, known to a generation of “Baby-Sitters Club” readers, cleverly weaves the trials of daily life for kids like Rose throughout a story about love and about coping with disaster ― in this case Hurricane Susan, a fictional Hurricane Irene, which barreled up the East Coast in 2011.

Rose’s mom is gone, and her own world is more than a little chaotic. So she takes it in hand as best she can. She never misses a homonym, including her own (Rose, rows) and keeps a long, written list of those she’s discovered. She insists that everyone follow the rules. And she has two most faithful companions: her Uncle Weldon, who often feels like her fairy godfather, and the rescue dog Rain, with whom she sits on the porch, takes walks and shares her burdens.

It’s heartbreaking to see how little grasp Wesley Howard (who does not, Rose notes, have a homonym name) has of what to do with his daughter. He loves her; it’s clear, but he’s sad and ill equipped for single parenthood. He gets weekly reports about the way Rose behaves at school, and “most of the comments make my father slam the reports onto the table and say, ‘Rose, for God’s sake, keep your mouth closed when you think of a homonym.’”

She tries. Her efforts at being social, at looking people in the eye when she talks, the bravery she musters to speak the truth when she’s tested ― it all fairly jumps from the page. In reaction to a comment her dad makes, she says to herself, “This might (mite) be (bee) sarcasm, which is like mockery.”

When the Howards’ world, as well as the world of millions of people in the hurricane’s path, is turned upside down, Rose is forced to figure out her essential self and decide what really matters in the world. She succeeds with flying colors in this wonderful book. (MCT)