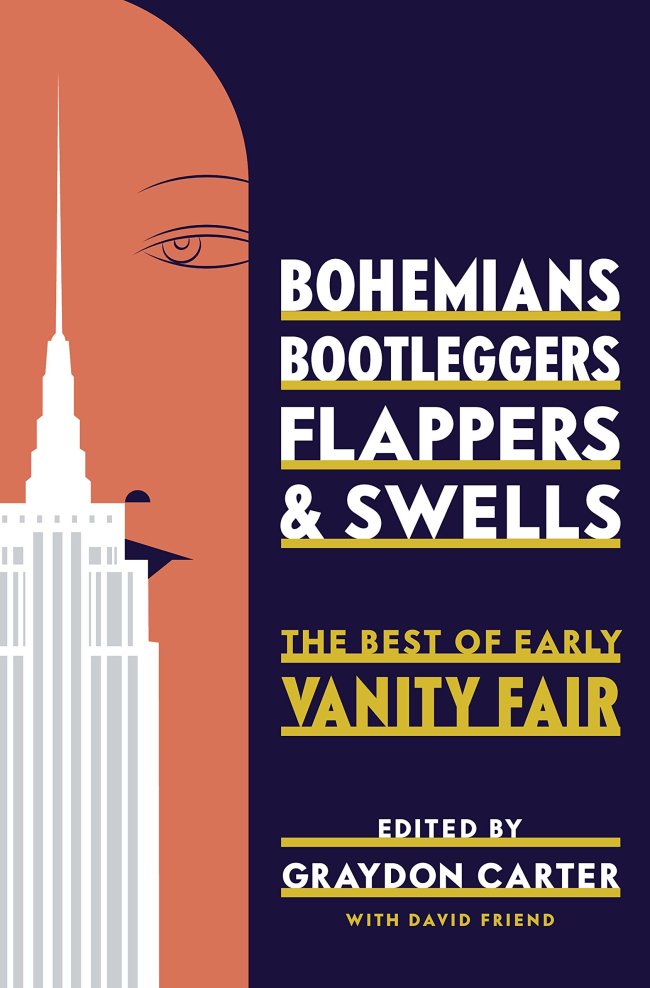 
Before Buzzfeed, before Spy, before Rolling Stone and the Paris Review, there was Vanity Fair. The smart-set magazine launched a century ago became famous as a sort of barometer of the Jazz Age and for its murderers’ row of heavy-hitting contributors. Dorothy Parker, Carl Sandburg, F. Scott Fitzgerald and Gertrude Stein were just a few who wrote for the magazine.

“Bohemians” collects some of the more interesting and unusual pieces from Vanity Fair’s dawn through 1936 (the magazine was resurrected in 1983).

This is a book as a box of chocolates. Some of the pieces are as stale as a Theda Bara joke. Others give the reader more to chew on, like the takes on jazz in its youth and Henri Matisse (“Matisse does not care whether or not they call him a charlatan,” we are assured). And the fun comes from the variety: Parker’s tart verse about the foibles of actresses shares the book with Walter Winchell’s primer on Broadway slang and Bertrand Russell on behaviorism.

Some of the pieces are impressively prescient. Critic Walter Lippmann warned in 1927 ― a good seven decades before the Internet exploded ― that the day would come when publicity would be so pervasive that “anyone anywhere can see and hear anything that is going on anywhere else in the world.” (AP)