Novel with vivid sense of Japan 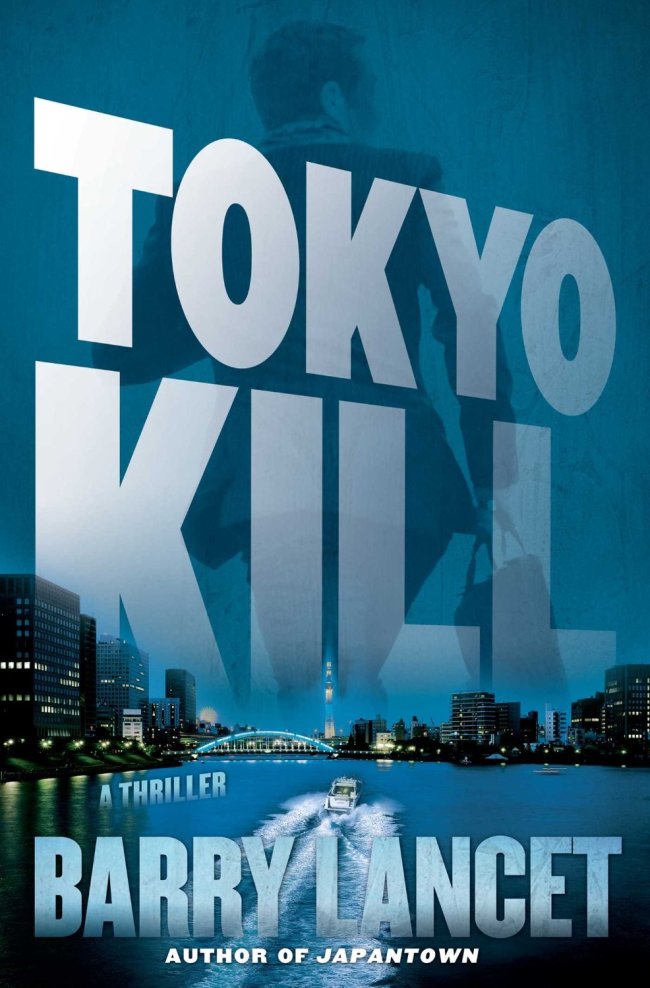 Lancet delves deep to illustrate the intricacies of Asian culture in “Tokyo Kill,” while also delivering a believable, action-packed plot. The combination of Brodie’s occupations might seem odd, but Lancet takes a realistic approach, showing how the hunt for antiques and work as a private detective often intersect. In Brodie’s world, rare and invaluable antiques often come with secrets and can lead to greed, a powerful motivator for violence.

In “Tokyo Kill,” Brodie tries to find a rare ink painting by legendary artist Sengai for one client when he is hired by Akira Miura. The 96-year-old former soldier is haunted by the war atrocities that his squad committed in China during Japan’s occupation before World War II. Miura wants Brodie to find out who has been killing the few surviving soldiers during home invasions. Miura blames a renegade Chinese triad, which sets Brodie on an investigation that includes war crimes, stolen art treasures and revenge ― seething for more than 70 years.

Lancet imbues “Tokyo Kill” with a vivid sense of Japan, from sections of Tokyo that only a native would know about to meticulous research into the country’s history and legends.

Brodie easily navigates Asian culture and understands it, having lived in Tokyo until he was about 17. Lancet sculpts Brodie as a man of action who also has a fine eye for art, which can be a thing of beauty and a political statement. He also is the devoted single father of his 6-year-old daughter, Jenny, and he juggles concern for her with the danger that can accompany his private detective investigations.