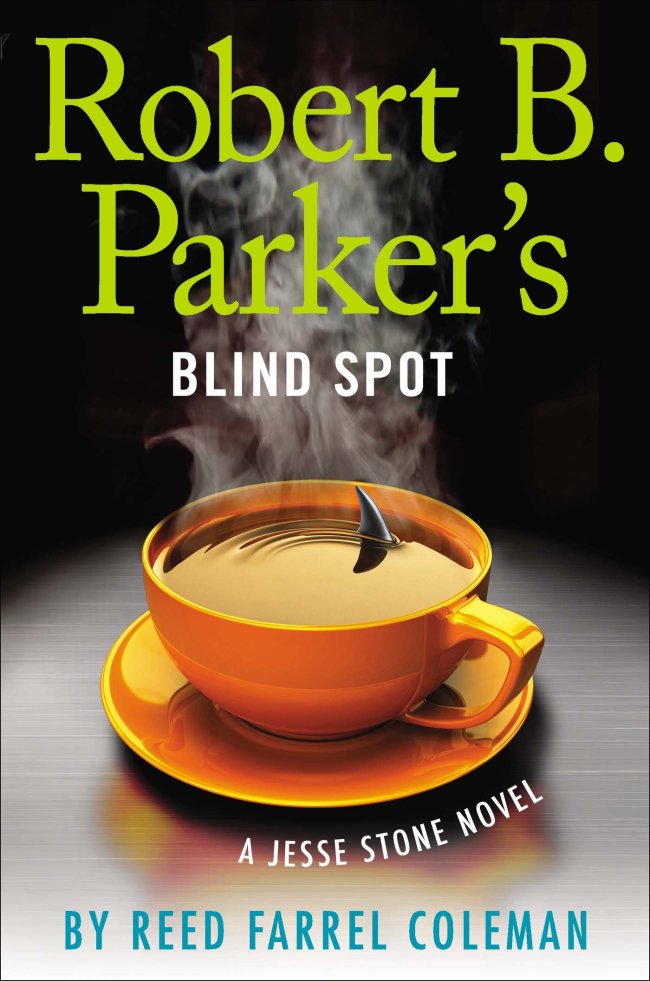 
Although Robert B. Parker died in 2010, stories about iconic Boston private eye Spenser have continued through novels by Ace Atkins. Now award-winning author Reed Farrel Coleman takes up the mantle by continuing the Jesse Stone novels with “Robert B. Parker’s Blind Spot.”

In his first outing with Jesse Stone, Coleman deftly captures the nuances of this character who Parker introduced in 1997 and featured in nine novels. Parker was careful to shape Stone as his own character, not a clone of Spenser, his most famous creation. If anything, Stone was a bit more complicated than Spenser. A former Los Angeles police detective with a drinking problem, Stone found a fresh start as the police chief in the small town of Paradise, Massachusetts.

Parker didn’t break new ground with this series, nor does Coleman. But Parker’s Stone novels had solid plots that were full of surprising twists. In that way, Coleman proves to be the best choice to take up this series.

In “Blind Spot,” Stone’s past as a former minor league baseball shortstop comes into play when he attends a team reunion in New York City. The reunion is as tense as most of the former teammates are sullen, and many of them seem to have a grudge against Vic Prado, a businessman who organized the get-together.

The reunion has barely begun when Stone is called back to Paradise, where the body of young woman has been found in the mansion owned by Harlan Salter, a wealthy investment banker. The victim was the girlfriend of Harlan’s son, Ben, a college student who also is missing. At first, the younger Salter is a suspect, but it quickly becomes evident that the young man has been abducted, even though there’s no ransom note.

While the criminals behind the kidnapping and their motive are quickly revealed, the pleasure in “Blind Spot” is watching how Stone puts together the crime’s solution.

Coleman skillfully keeps Stone on the track that Parker set, while also adding his own touches to the character and the story. As Atkins expertly reinvents the Spenser novels, Coleman shows his dexterity in “Blind Spot.”

While Coleman has been signed to write four more novels in the Stone series, he also will be launching a new series of his own about a cop in upstate New York. (MCT)