A legal story set inside the newsroom 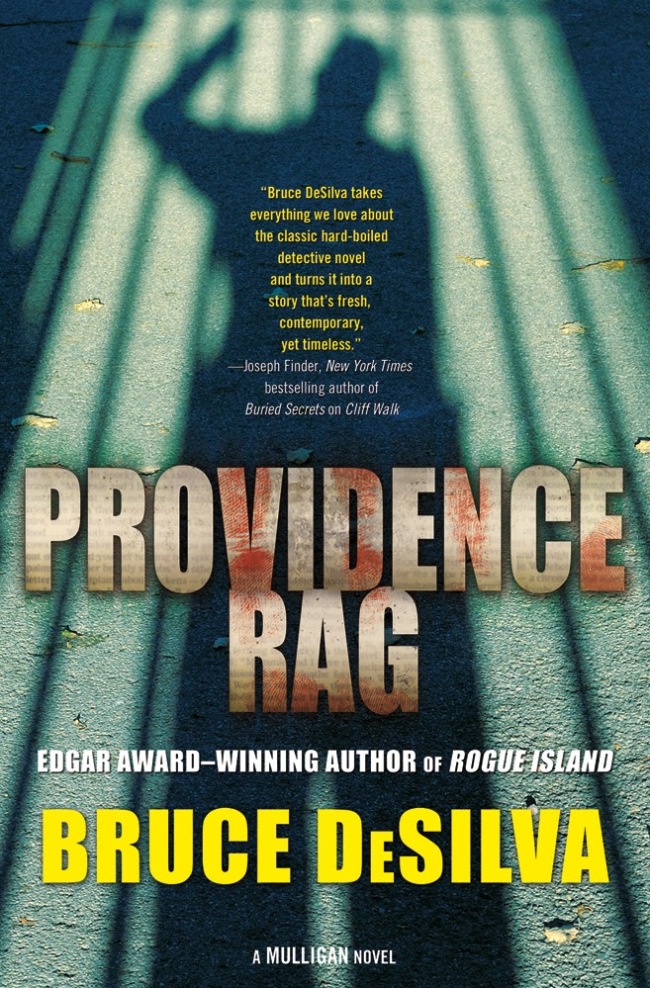 The difference between justice and the truth can be miles apart as well as diametrically opposed to journalism ethics as Bruce DeSilva succinctly shows in his third solid novel featuring Liam Mulligan, a Providence, R.I., reporter.

“Providence Rag” is an unflinching look at how doing right thing can have dire reverberations. DeSilva’s other novels, including the Edgar-winning “Rogue Island,” have shown Mulligan secure in his career as an investigative reporter, an old-school newspaperman who thrives on the deadline pressure and the chase of a good story covering the nooks and crannies of his hometown, cultivating sources from various strata of society.

But every career has a beginning. “Providence Rag” takes Mulligan back to 1992 when he had just started at the Providence Dispatch, covering sports. On his day off, the city editor assigns him to help cover a grisly murder because the paper’s main crime reporter has been shut out of information by the police.

Two years later, a similar murder occurs and Mulligan again is assigned because he has formed a bond with the lead detective. Liam’s reporting and investigative skills help the police make a case against the killer. But that’s only half the story. “Providence Rag” fast forwards to 2012. The remorseless killer was to have been released years ago because of a legal loophole. But years continue to be added to his sentence because he has assaulted guards numerous times and smuggled in drugs.

But Ed Mason, another reporter, believes those new charges have been fabricated by the warden and the prosecutor to keep the killer behind bars. Is the conspiracy real or a ploy by the killer to be released? As Mason tries to find the truth that may force the state to release the killer, Mulligan wants to prove that he should be kept in prison.

“Providence Rag” balances Mulligan’s journalistic ethics with the reporter’s fears that prisoner will continue to kill if released. Mulligan and Mason each want the truth but both know the consequences of their quest.

DeSilva, a former Associated Press reporter, gives an insider’s view of the newspaper business, showcasing journalism from the thrill of chasing a good story to the satisfaction of a job that can change lives to the camaraderie in the newsroom. (MCT)