The Cabinet on Tuesday endorsed a government-proposed bill expanding the current benefits given to disabled people to include overseas Koreans residing in South Korea and foreign residents who registered themselves as disabled, a government spokesman said.

The welfare ministry proposed the partial revision to the law on the welfare of the disabled last month in response to the steady increase of foreign residents in the country and their welfare demand. 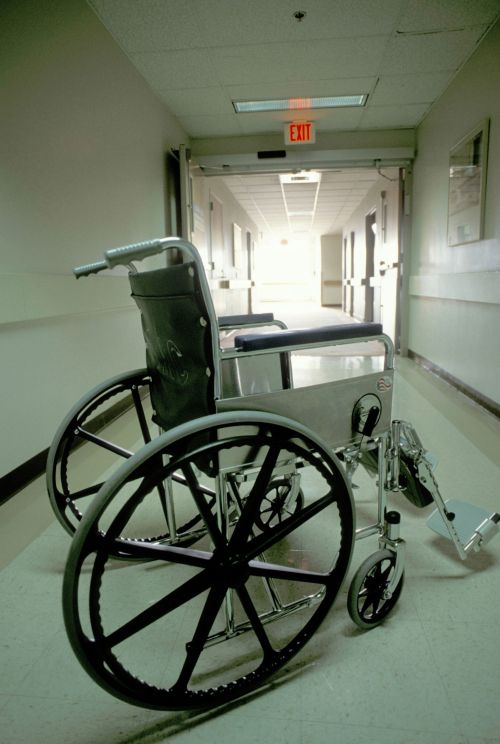 The overseas Koreans must have an official home address in South Korea to be eligible for the benefits.

The disabled will come under stricter requirements to get monthly allowances and government subsidy to educate their children, the spokesman said.

Also endorsed in the Cabinet meeting was a legislation on establishing a state academy for training senior government officials in charge of foreign affairs.

Those who successfully finish the academy will be hired as Level Five foreign ministry officials, the government said.